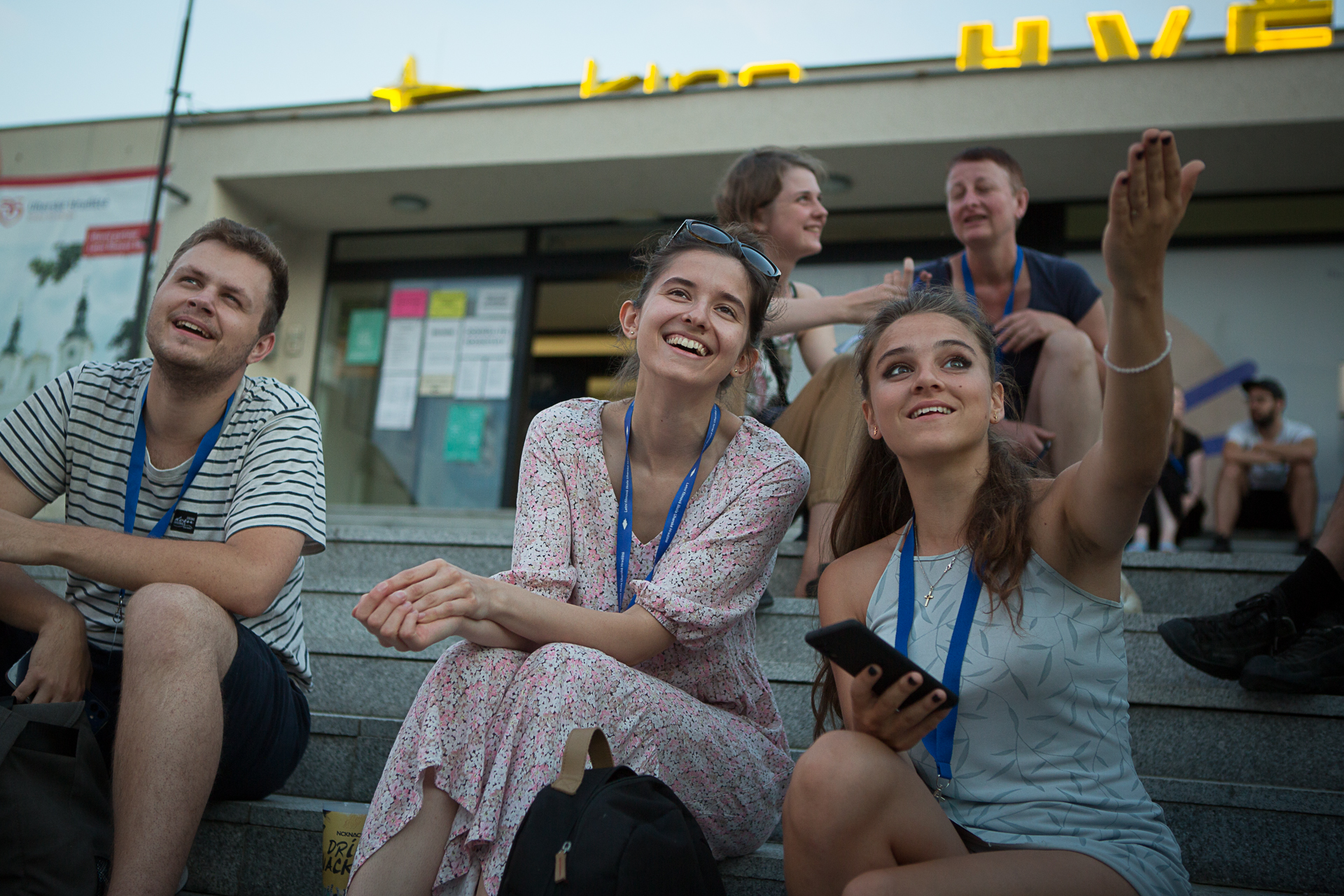 The 48th Summer Film School Uherské Hradiště will kick off with the world premiere of Olga Sommerová’s documentary Michael Kocáb: Rocker vs. Politician. The festival will also host the world premiere of Jan Švankmajer’s film The Kunstcamera. The AČFK Annual Prizes will be delivered to Czech actor Ondřej Vetchý, film directors Michaela Pavlátová and Semih Kaplanoğlu and film club manager Pavel Tomešek in memoriam. The festival will be held from July 29 to August 4.

The opening ceremony will be held on Saturday, but the screening rooms will open on Friday. The world premiere of the documentary about Michael Kocáb will be held in the presence of its director and the main protagonist. “It is a great honour to premiere my documentary at this year’s Summer Film School. I’m really looking forward to the festival. Three years ago, I received the most beautiful birthday present here, the AČFK Annual Prize. I hope you will all enjoy my film,” says director Olga Sommerová.

Jan Švankmajer’s most recent movie, The Kunstcamera, invites us to the Castle of Horní Staňkov and to his world of inspiration. The film will be introduced by its producer, Jaromír Kallista.