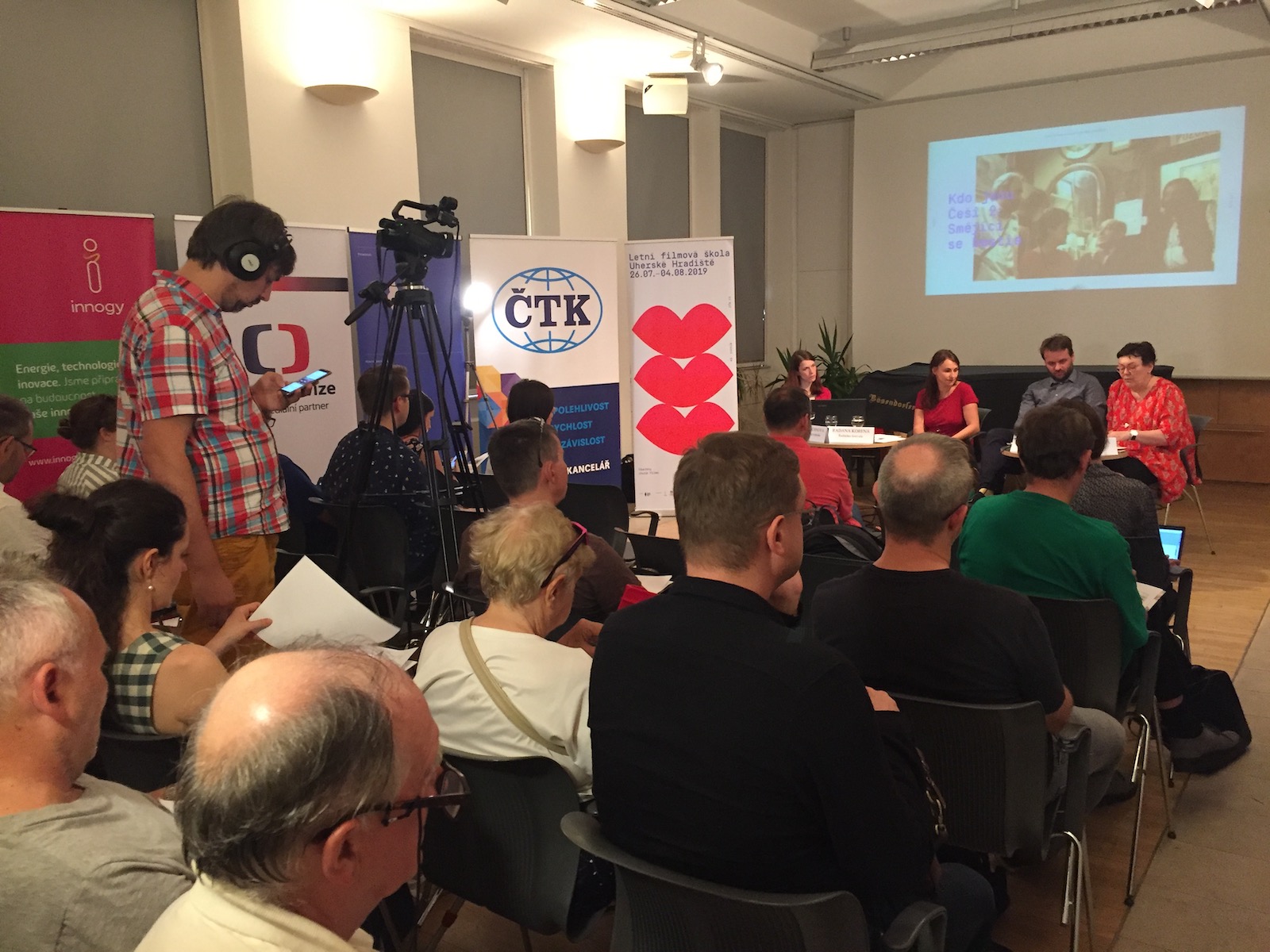 Actress, model and photographer Marika Green returns to the SFS after ten years to present her photo exhibition called Green / Photographic Memories. Our new section FAMU History will focus on the filmmakers who studied at Prague’s FAMU and made films during its initial decade from 1946/47 to 1956/57 while the seventh edition of Students Marathon, co-organized with the Czech Television, will present the works of current students.

The programme also includes our regular sections, such as Who Are the Czechs and Eastern Promises, Virtual Reality or Hot TV. Two open air cinemas will screen the most attractive titles of the Czech cinematography and some forgotten gems of the 1990s. Industry programme will run its second year and there will also be some space for international project CinEd.