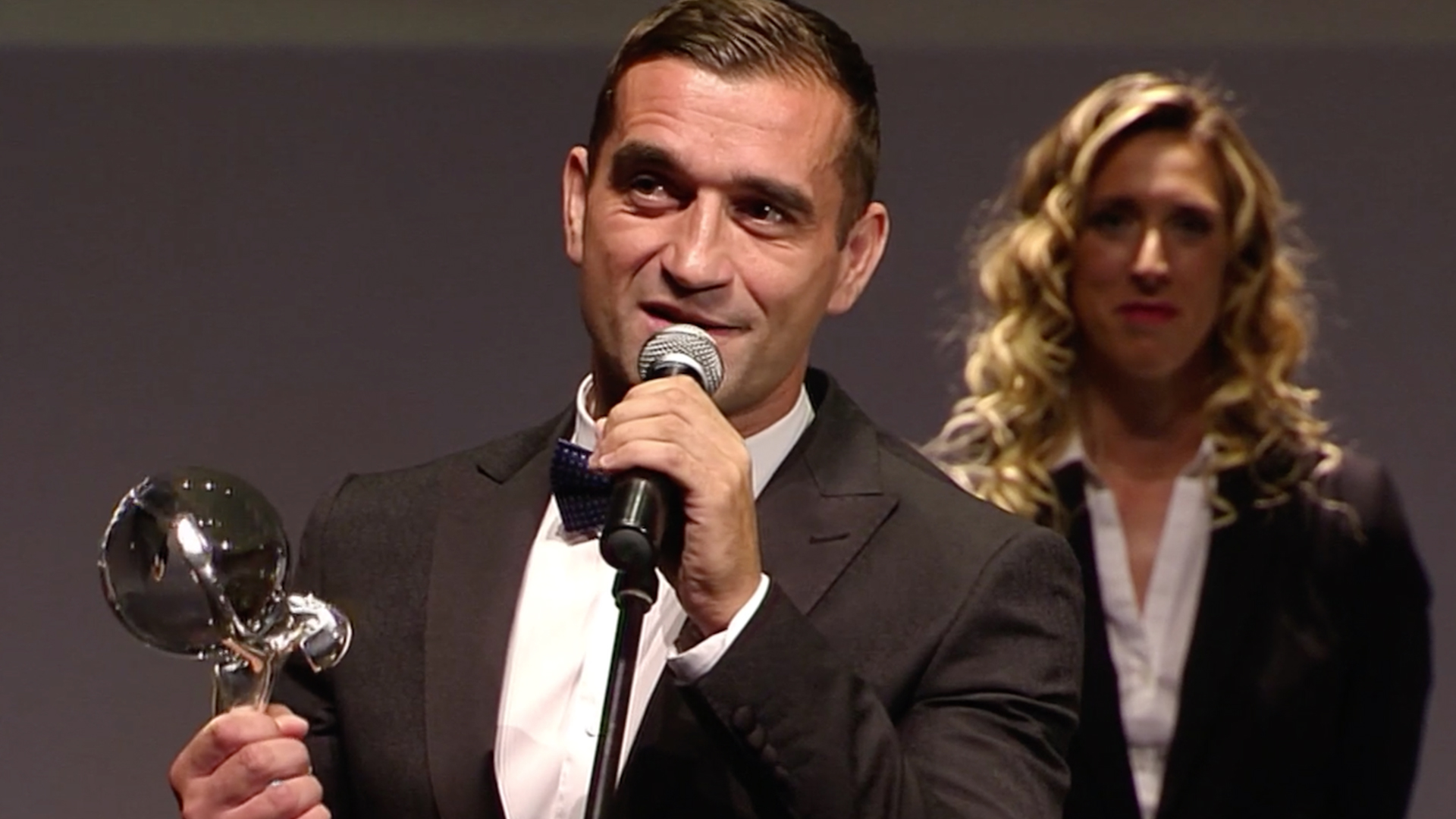 This year’s KVIFF Best Actor Award went to Milan Ondrík for his main role in the Slovak-Czech drama Let There Be Light. Marko Škop’s latest film also obtained special recognition from the festival’s Ecumenical Jury and was ranked among the TOP 10 of the audience. Some critics in Festival Daily described Let There Be Light as the best film in the Main Competition.

The drama that follows the fortysomething Milan who returns home from Germany for Christmas holidays and finds out his oldest son Adam is involved in a youth-oriented paramilitary organisation, is distributed by the Association of Czech Film Clubs and officially enters Czech theatres on October 10. Summer Film School screenings will be followed by a discussion with the director and film crew.