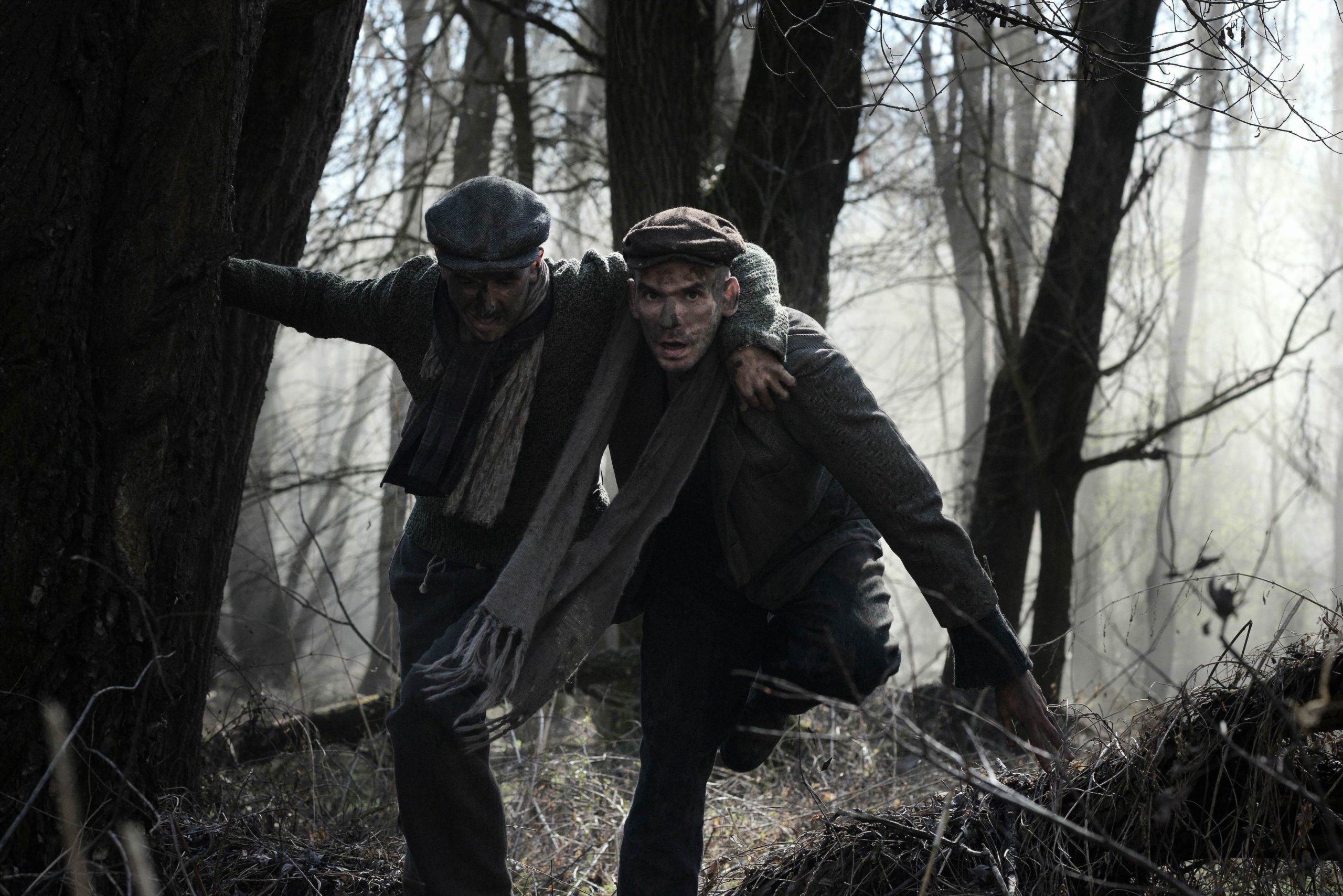 47th Summer Film School will culminate with the Czech premiere of Peter Bebjak’s film The Auschwitz Report, this year’s Slovak Oscar candidate. The drama, based on true stories, is set in 1944 when two prisoners escape from the Auschwitz concentration camp to tell the world about the atrocities of the Nazi regime. The closing screening of the festival will be attended by the film’s director and its producers Rastislav Šesták and Ondřej Zima.

Another Czech premiere at the SFS will be Olmo Omerzu’s short The Last Day of Patriarchy, an all-star cast bitter anecdote about one bizarre family get-together. The film will be introduced by its director Olmo Omerzu and the film producer Jiří Konečný.

An acquisition programme was incorporated into the Summer Film School festival a couple of years ago. Every year, the festival audience can select one film that would be released into cinemas. “I’m really glad that we can again offer three different movies, three suitable candidates. The project takes place for the fifth time but the reservation of the three final films has never been that difficult. I’m really curious if the audience votes for a Norwegian war drama about a kids’ escape (The Crossing), a sensitive film about a long-held secret (After Love) or a Danish rural tragicomedy (Persona non grata),” says programme director Jan Jílek. The Association of Czech Film Clubs will send the winning film into distribution in January 2022.

It has been three years since the Association of Czech Film Clubs started its collaboration with the Cinema on the Border festival and launched their mutual project Made in Poland, supported by the Adam Mickiewicz Institute. With this we can realize our Polish programme and bring new Polish films into the Czech film clubs. “In this mini-distribution, we will introduce the true story movie 25 Years of Innocence, the avant-garde film Marianas or the social drama As Far as Possible,” says Petr Vlček, coordinator of Made in Poland. 25 Years of Innocence will be pre-premiered in our section Eastern Promises.