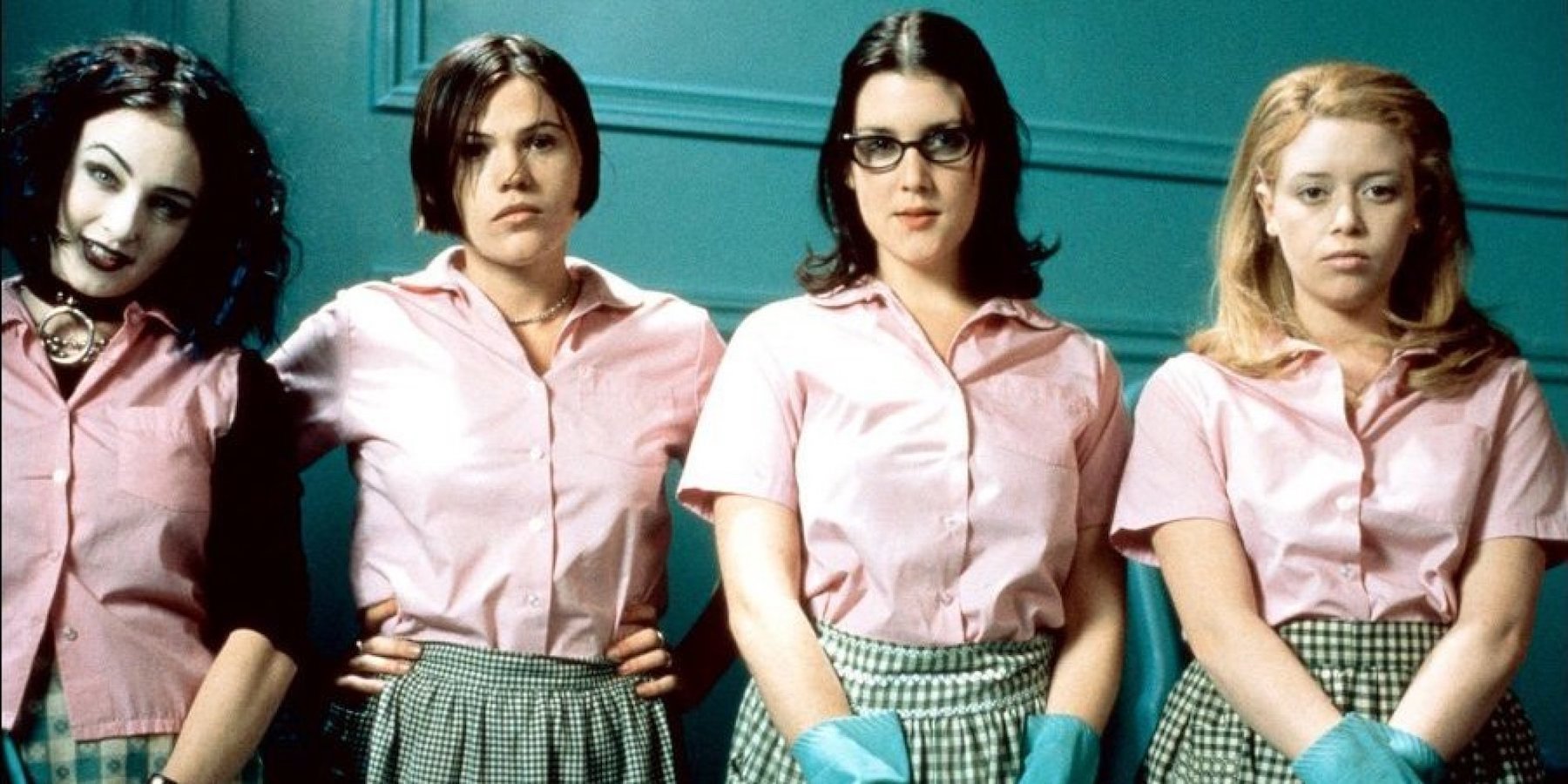 While the previous years were dedicated to contemporary trends in arthouse cinema (Berlin School, Mumblecore or last year’s Greek Weird Wave), we are now going to move almost three decades back in time and introduce the “movement” that stirred the American independent scene.

These films reflected the changing perceptions of sex and gender identity, considered themselves anti-Hollywood, met with great acclaim on film festivals and were later labelled as New Queer Cinema. You may look forward to My Own Private Idaho, Swoon and other films regarded as predecessors or descendants of this movement.