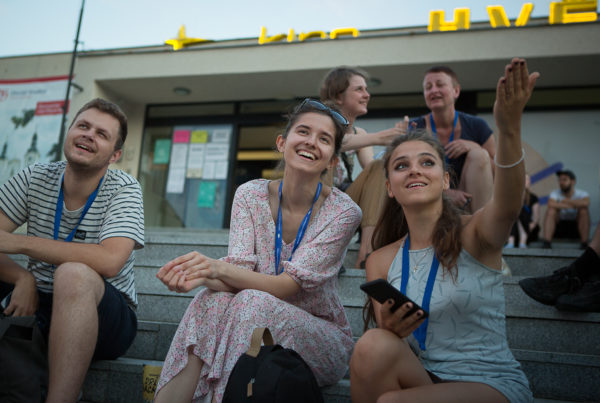 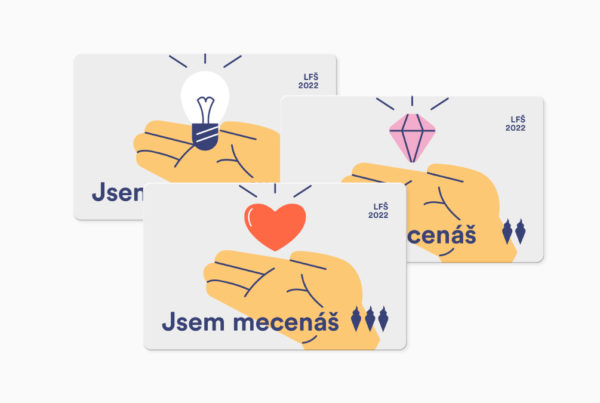 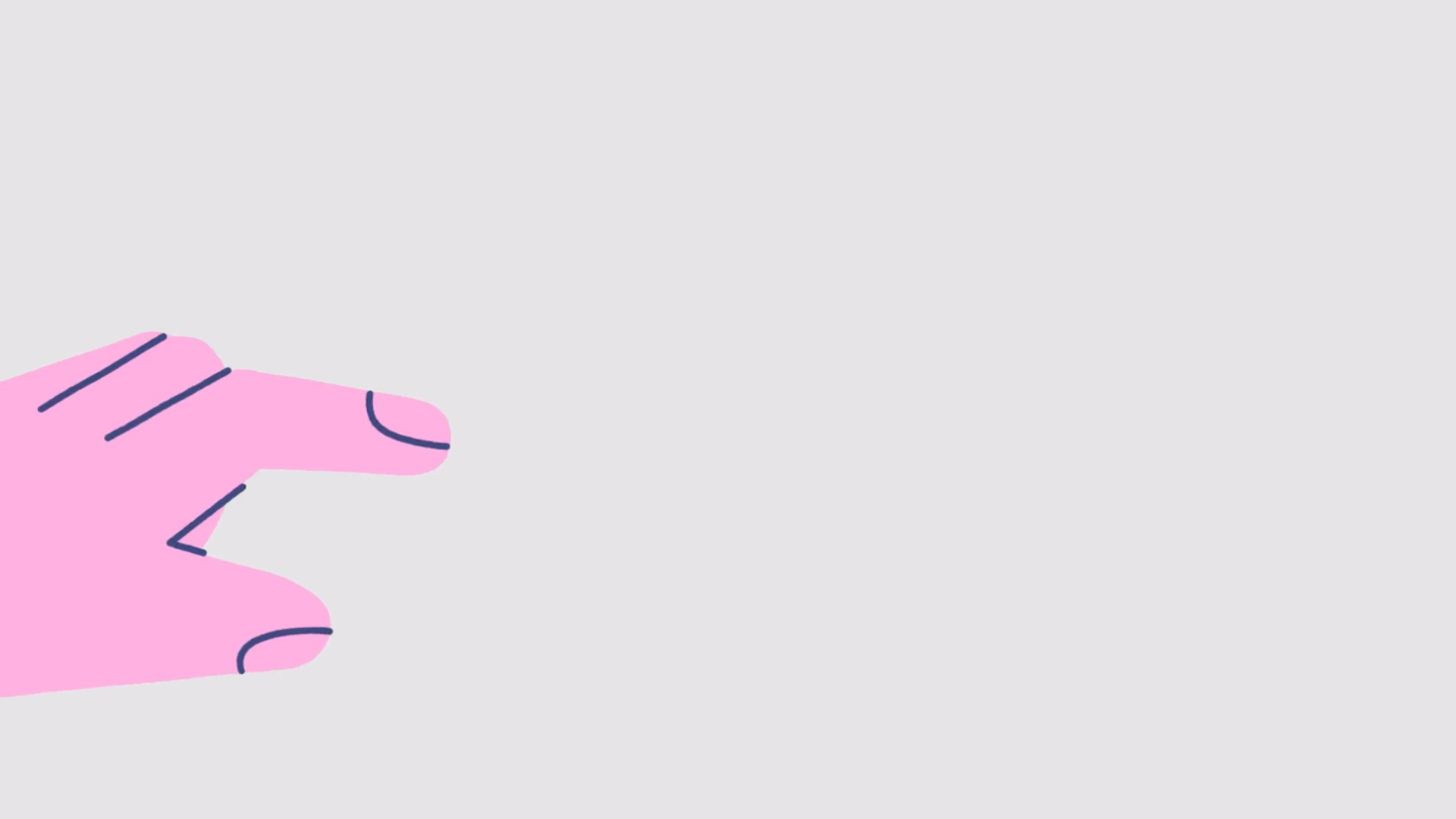 We are bringing you both old classics and the latest film releases. We are going to study the social and historical contexts of arthouse movies as well as quality mainstream. Our team is diverse. Every one of us likes something else. Select from over 80 films and create your personal festival schedule.

Films and Topics as Seen by Those Who Know Well

Are you interested in more than just watching the films? Our festival will host many film experts from all over the world – filmmakers and their colleagues, screenwriters, historians or film critics. They will share their opinions in masterclasses, lectures or even during accidental meetings on festival venues. 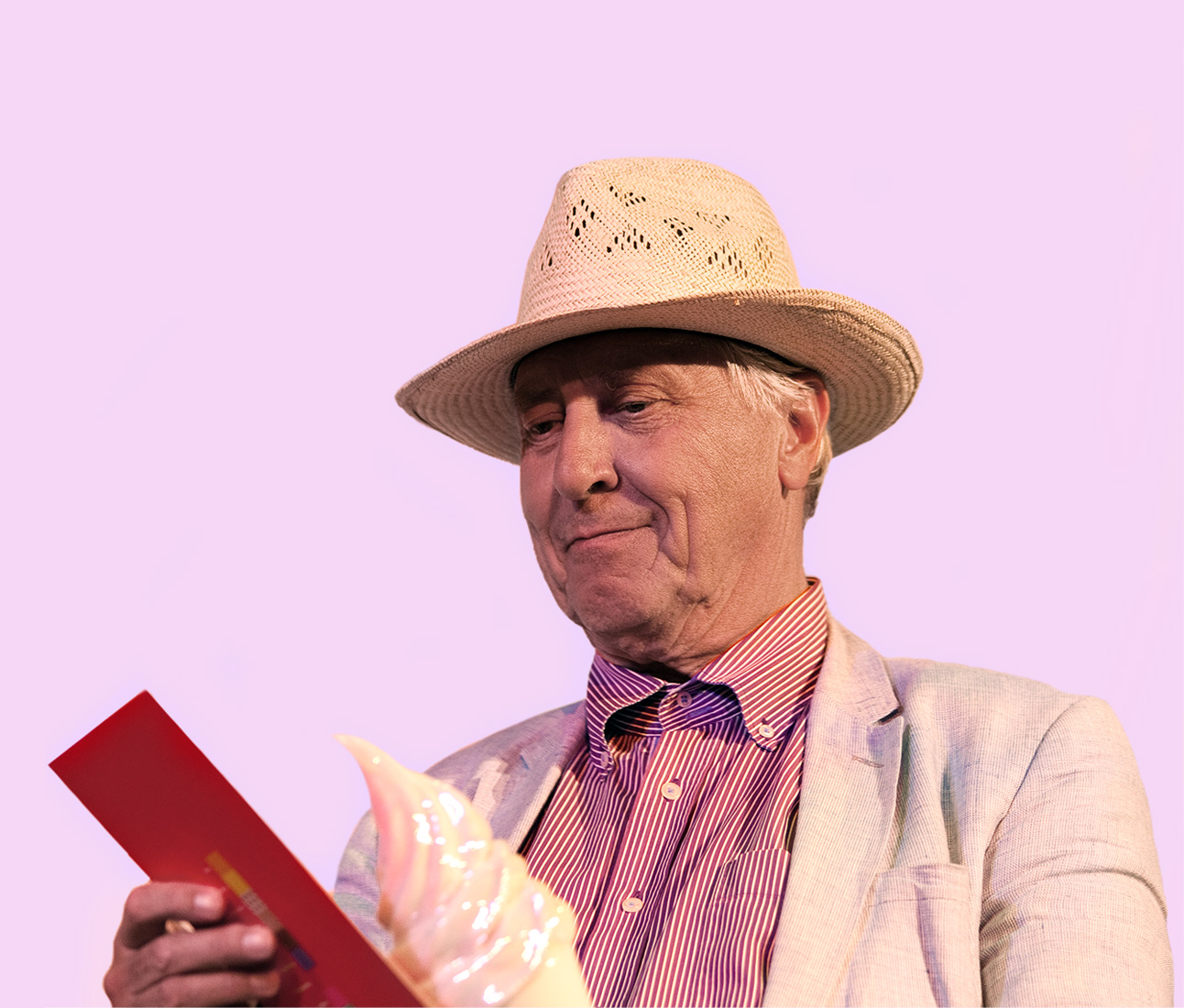