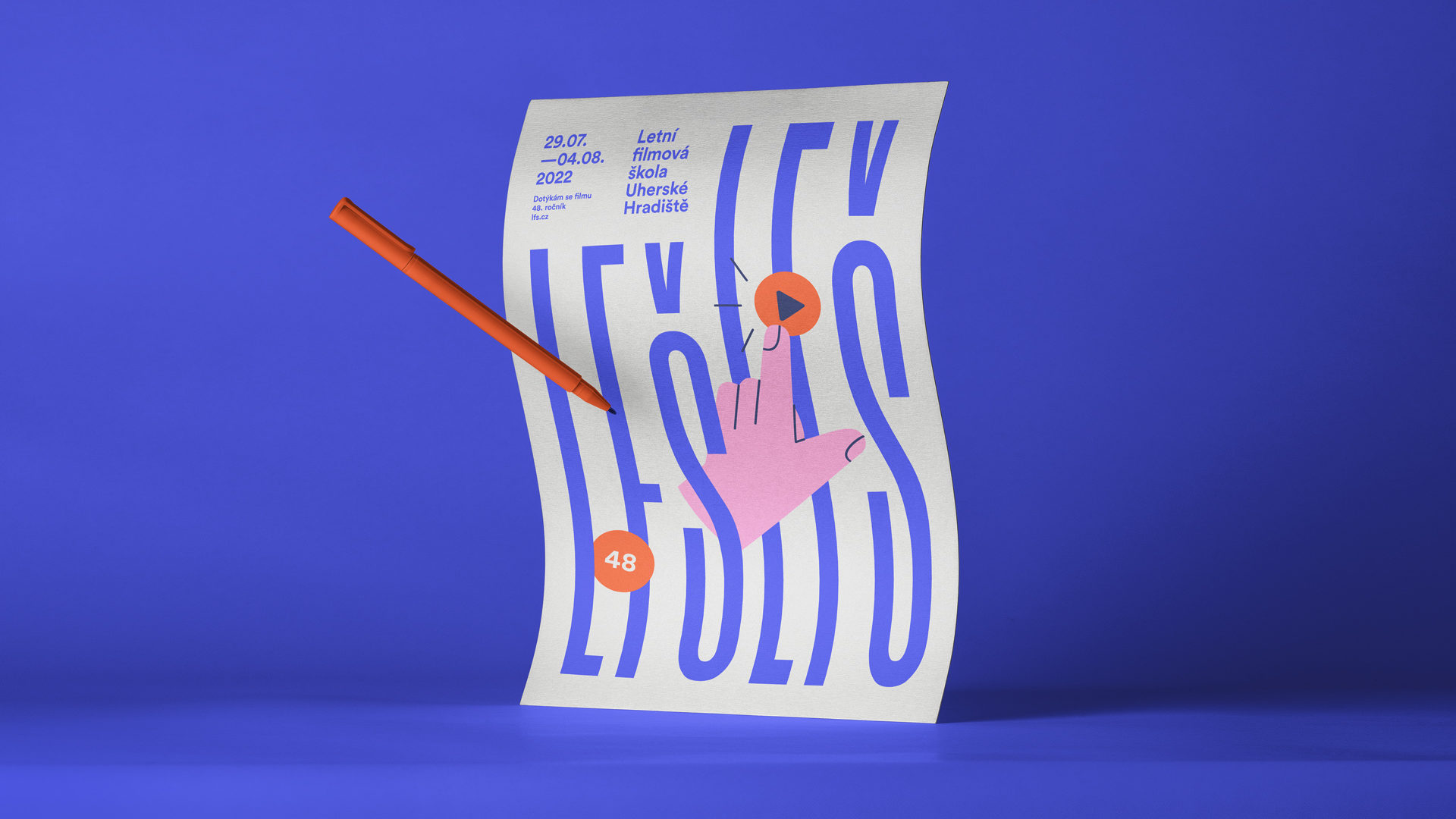 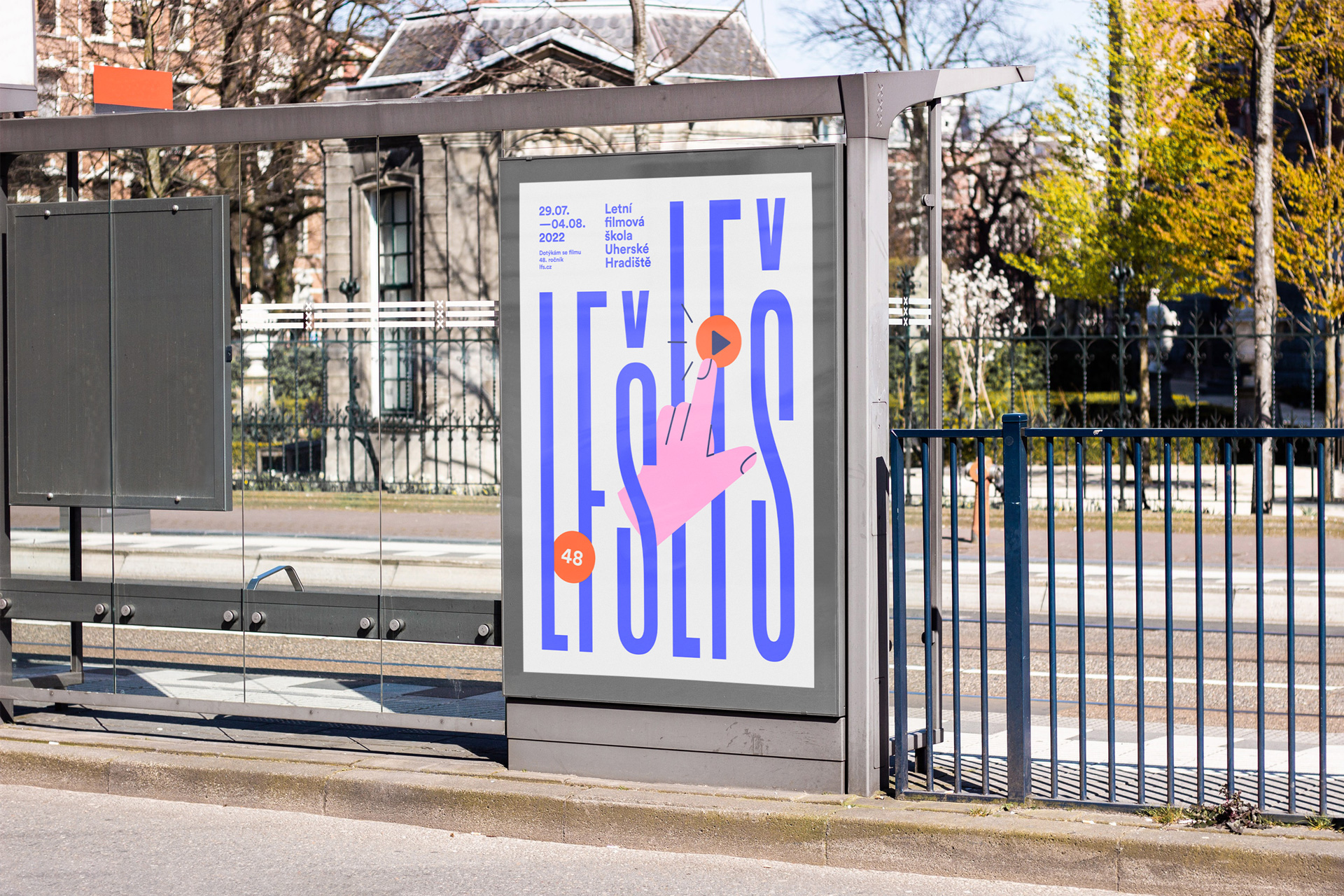 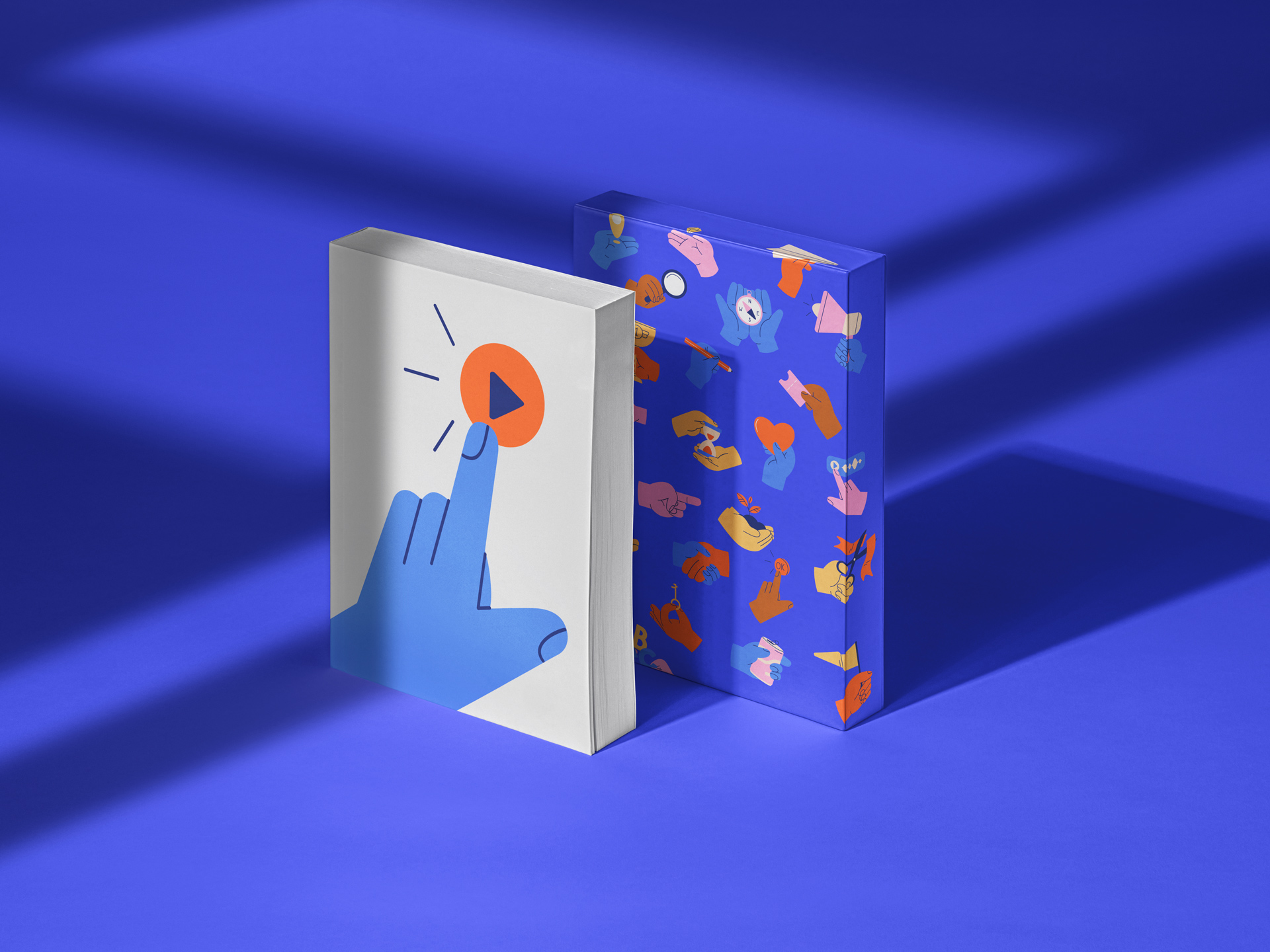 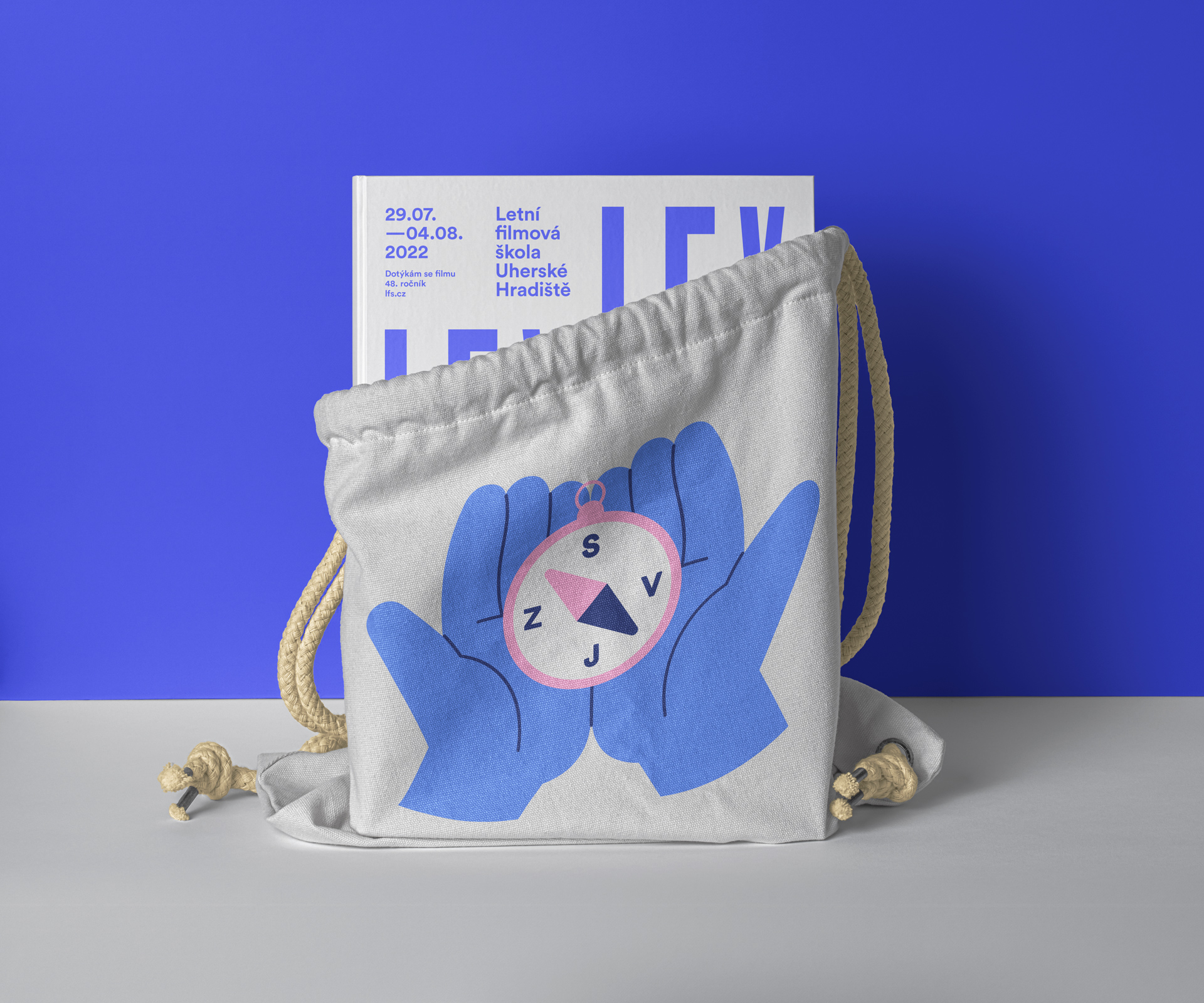 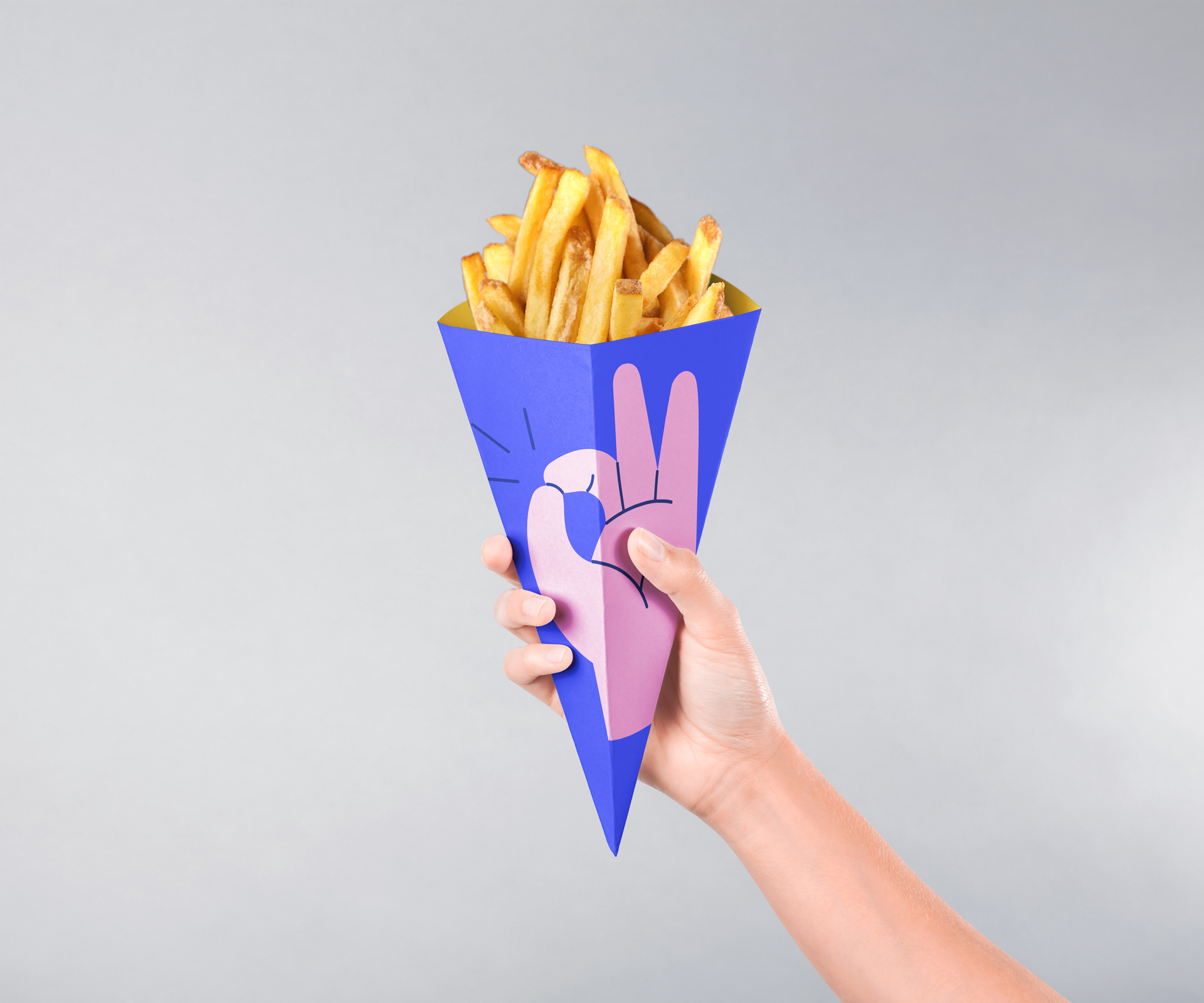 This year’s visual identity remains faithful to our thematic cycle “Film Through All Senses“ which was launched four years ago. For 48th Summer Film School, the fourth human sense, the sense of touch, has been selected, while “Touching Film” will serve as the motto of this edition. And again, for the sixth year in a row, it was Markéta Steinert who gave birth to the whole graphic idea.

“A hand (lat. manus) is the most remote part of the upper limb that allows us to interact with our surroundings and manipulate objects. The main function of the hand is to grip, thanks to the thumb standing in opposition to the other four digits. Use your fingers, press Play and touch the film.”